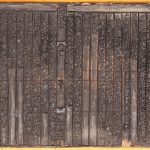 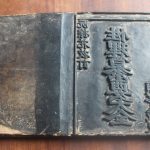 The Complete Essentials of Xing and Li 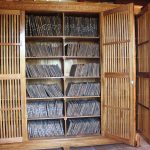 Preservation by means of bookcases